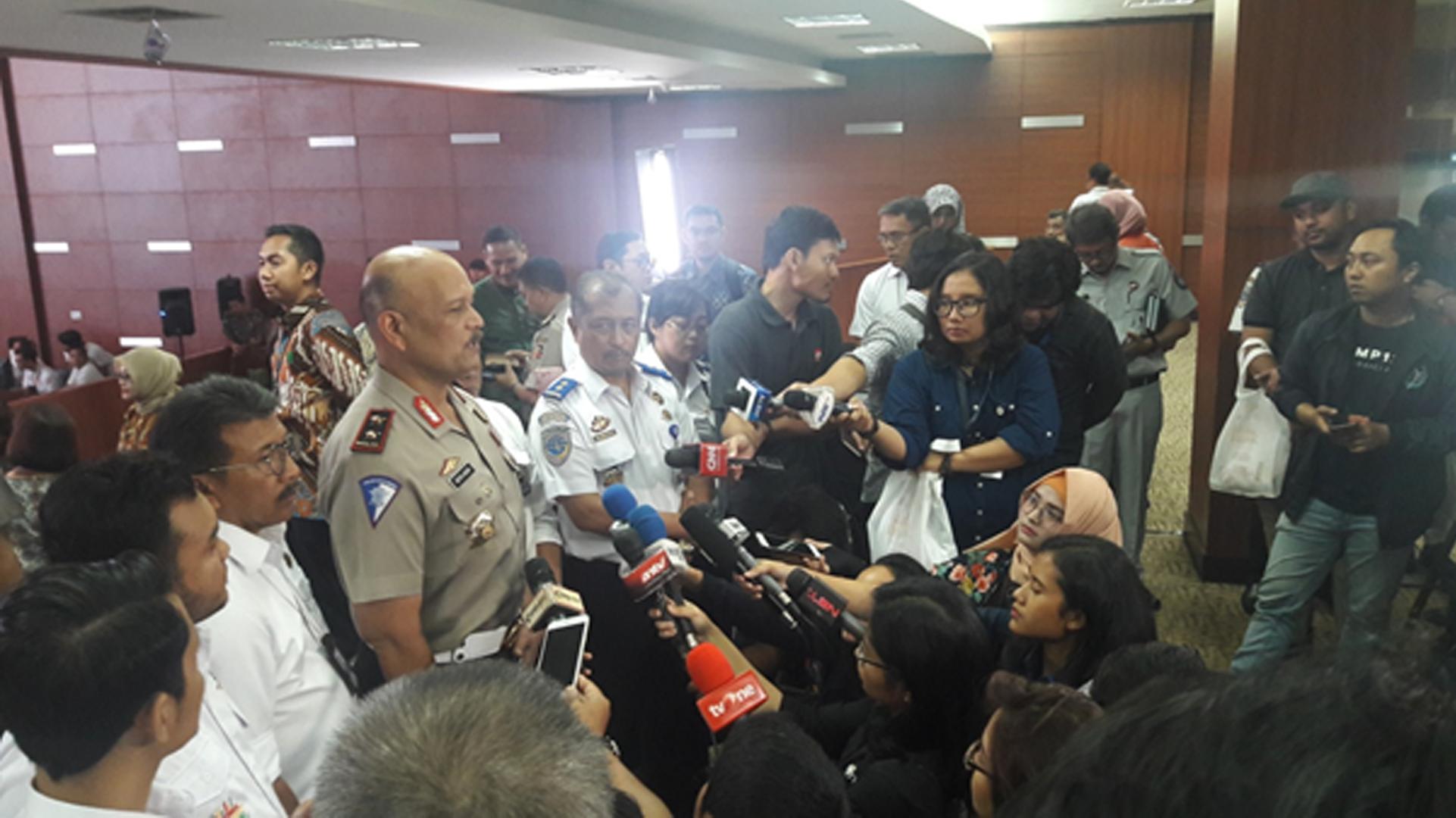 Plenty of work still needs to be done for improving the road traffic safety. This is implied/reflected by the World Health Organization’s (WHO) statistics which records traffic accidents as the number five leading causes of death. In Indonesia, the data released by Korps Lalu Lintas, Kepolisian Republik Indonesia (Korlantas Polri) shows an increasing trend of road traffic accidents from year 2014 to 2018. Between 2017 and 2018 alone, the number of incidents increased by 3,641 from 104,327 to 107,968. Notwithstanding the death toll fell as well as serious injuries, the number of minor injuries increased.

Around 57 percent of the victims from the various accidents previously mentioned were dominated by ages 15 to 38-year-old. The fact that one fourth of these victims were students, the next generation of this nation, had urged the need to better promote and encourage safe riding to this group. In response to this urgency, aside from being mandated by Act Number 22 Year 2009 Article 203 which states that the government is responsible for ensuring the safety of road transport traffic, Korlantas Polri which is the fourth pillar in safety ride took the initiative to create an activity titled as Millennial Road Safety Festival. 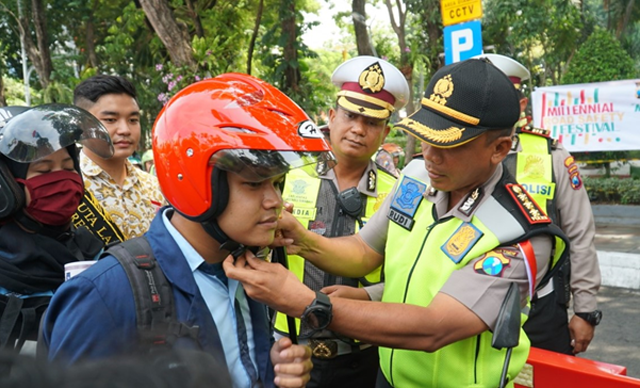 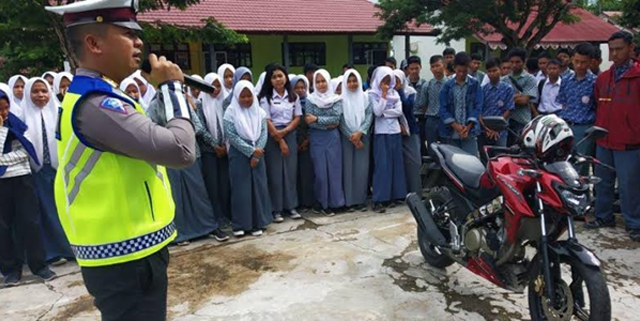 The activity which is in line with the Korlantas Polri’s Road Safety Work Program towards Zero Accident, is held as a continuance of the year of safety for humanity. As stated by Irjen. Pol. Refdi Andri, Head of Korlantas Polri, the Millenial Road Safety Festival aims at establishing a culture of orderly traffic, especially among the millennial generation, and improving the quality of road safety that can reduce the fatality rate of accidents through the realization of programmed and continuous safety program. He also added that this activity is also meant for producing Millennial Indonesian Traffic Volunteers, the pioneer of orderly traffic and motivator for road safety implementation, which can then further strengthening the close relation between the traffic polices and millennial generations.

Held from February 2nd to March 31st, 2019, this activity will disseminate the information as well as raise the awareness of the millennials on the importance of safety ride. Some activity will launch, like safety road green walk, safety riding/driving training and declaration of safety road volunteer will execute at all provinces in Indonesia. At the nationwide, not only those activities, additional activity like safety road touring, “Duta Safety Road” contest, national safety road dialogue and it will be closed by national declaration of “Safety Road Volunteer” in Silang Monas – Jakarta at March 31st, 2019.

It is expected that the various activities and campaign in all district and province will be able to further socialize and realize the importance of safety road.