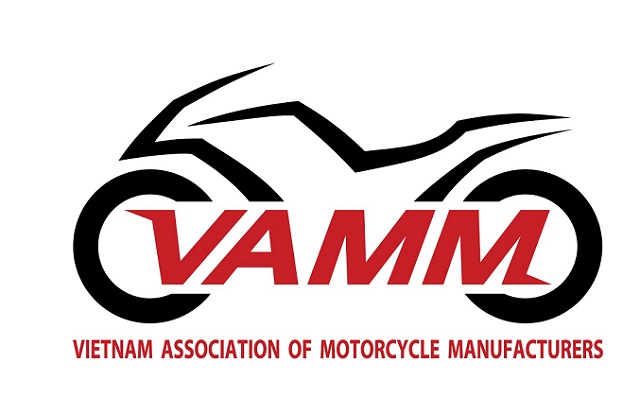 After attended FAMI meetings as an observer, VAMM applied for being FAMI member in January 2016 and during 17th General Assembly in Surabaya on March 2nd 2016, VAMM was accepted as FAMI member.

For further information on VAMM, please visit the website https://vamm.vn