The Development of Electric Motorcycles in Indonesia 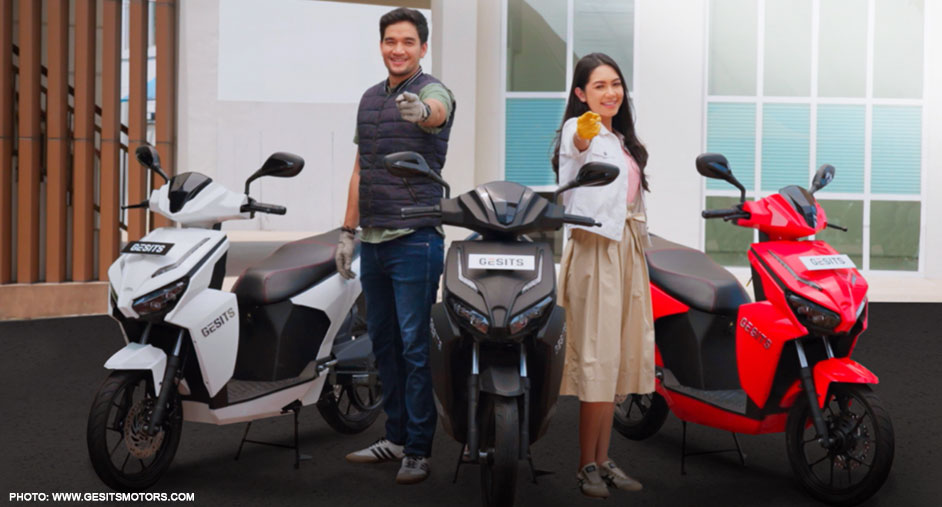 Jakarta – Along with the issuance of Presidential Regulation Number 55 of 2019 regarding the Acceleration of the Battery Electric Vehicle Program for Road Transportation, followed by the issuance of the Minister of Transportation Regulation Number 65 of 2020 concerning the Conversion of Motorcycles with Fuel Motor Drives into Electric Motorcycles Based Batteries, the growth of electric motorcycle companies in Indonesia is getting faster.

Until now, there are at least 20 electric motorcycle manufacturers, both local, such as Gesits, which is also the motor for the birth of local electric motorcycles, as well as foreign investment, such as Voltra, Gogoro, Smooths, and so on. Including the growth of several existing battery swap exchange stations. The current government provides enormous space and support for the development of the electric vehicle ecosystem.

Electric motorcycles are considered to be the most appropriate solution at this time related to the increasing consumption of fossil fuels (Pertalite, Pertamax, Solar) besides of course the emission level which is claimed to not produce the slightest emission when operational. Electric vehicles are also considered to be easier to operate and easy to maintain and more economical in terms of energy requirements. This is a challenge for motorcycle manufacturers that currently exist, which still carry the Internal Combustion Engine (ICE) method to produce vehicles that are more environmentally friendly and have minimal emissions.

"We certainly welcome the current development of motorcycles in Indonesia, we hope that with this we can improve the quality of our products that are more environmentally friendly so that we can compete healthily in the market," said Hari Budianto as secretary general of AISI.

According to government registration records, by July 2022 there were no less than 19,698 units of electric motorcycles in Indonesia and the government's target submitted by the National Energy Council is that by 2030 the conversion of fuel-engined vehicles to battery-based vehicles is around 13,000,000 units of bicycles. motorcycles and 2,000,000 units of cars. Once again, this is an interesting thing to think about by motorcycle manufacturers who currently still have a large enough market. (VA).