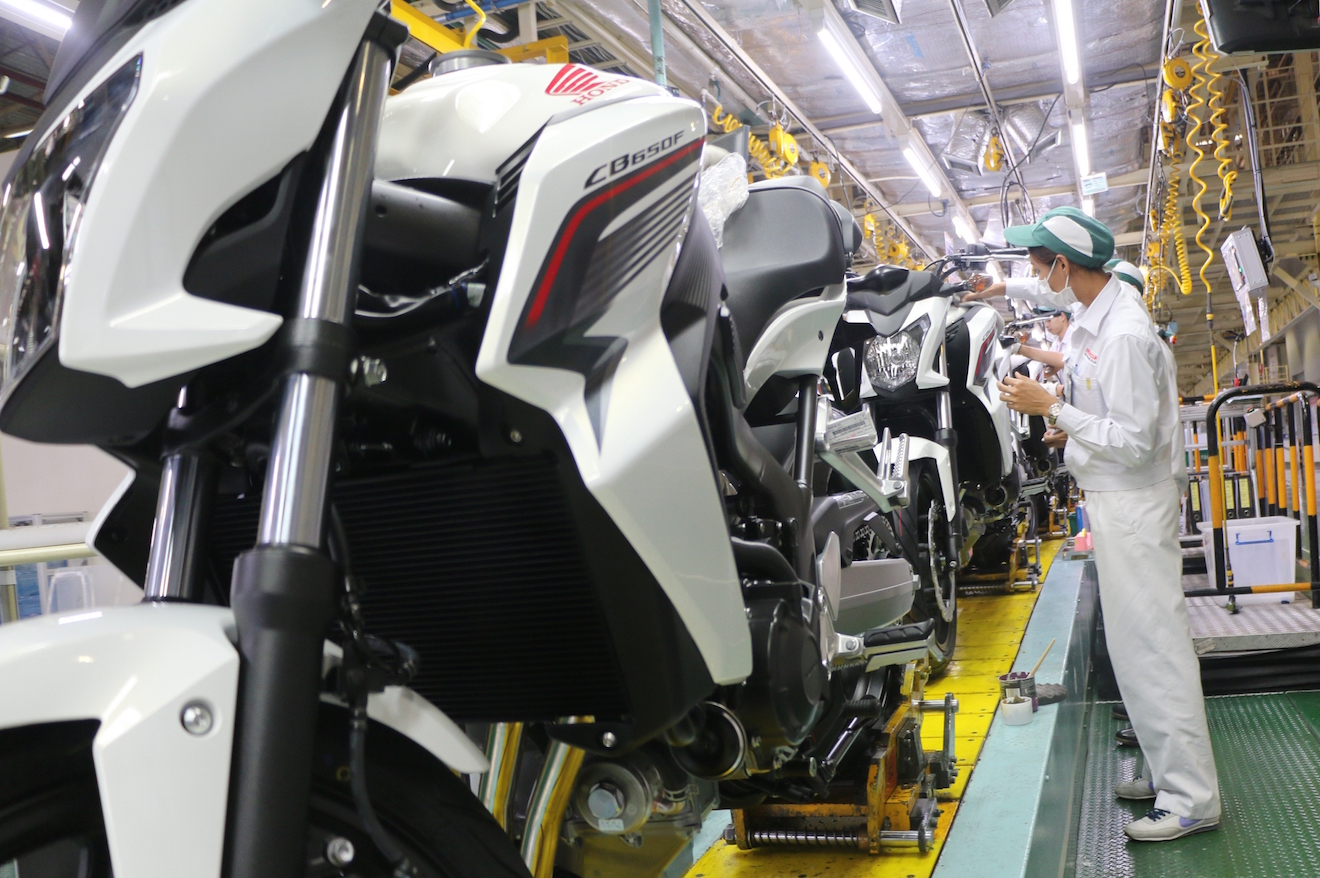 JAKARTA, KOMPAS.com - The Indonesian Motorcycles Industry Association/Asosiasi Industri Sepedamotor Indonesia (AISI) does not deny that the corona virus pandemic or Covid-19, will have a significant impact on the growth of national two-wheeler vehicles this year. Based on provisional calculations from the members, the decrease occurred ranged from 25% to 30%. This can change according to market conditions, as said by AISI Secretary General, HariBudianto. "According to the current management calculation, it is projected that until the end of the year, the domestic market will be corrected 25% to 30% compared to the previous year," he said when contacted by Kompas.com, on Saturday (4/4/2020).

Hari also stated, at this time the motorcycles market began to experiencea turmoil along with the decline in people's purchasing power on secondary and tertiary needs. "There was a slight decrease in January-February 2020 sales due to the factor of the beginning of the year, which was around 8%. Then, in March 2020 the turmoil was increasingly felt since the corona virus statement was first announced by the government," he said. "We actually did not focus there (sales), but how to anticipate the countermeasuresof this pandemic. But as requested by the government, we do data recap and calculation," Hari continued.

Although not yet able to explain detailed performance figures until the first quarter of 2020, Hari is still optimistic that the association can make a positive contribution to the nation. "It's actually quite difficult to talk about the certainty of the market, but we hope the pandemic will passed quickly. We are also willing to support if requested by the government, in accordance with our capacity," he said.

For the record, AISI, which its member consist of Honda, Yamaha, Suzuki, Kawasaki, and TVS, targeted that 2020 sales will be equal to the achievement of the previous year, which was 6.4 million units. While for the export performance, this year the association is targeting to achieve 1 million units or an increase of around 200,000 units compared to last year's achievement.